swatchbook, inc partners with OTOY to democratize rendering from any device 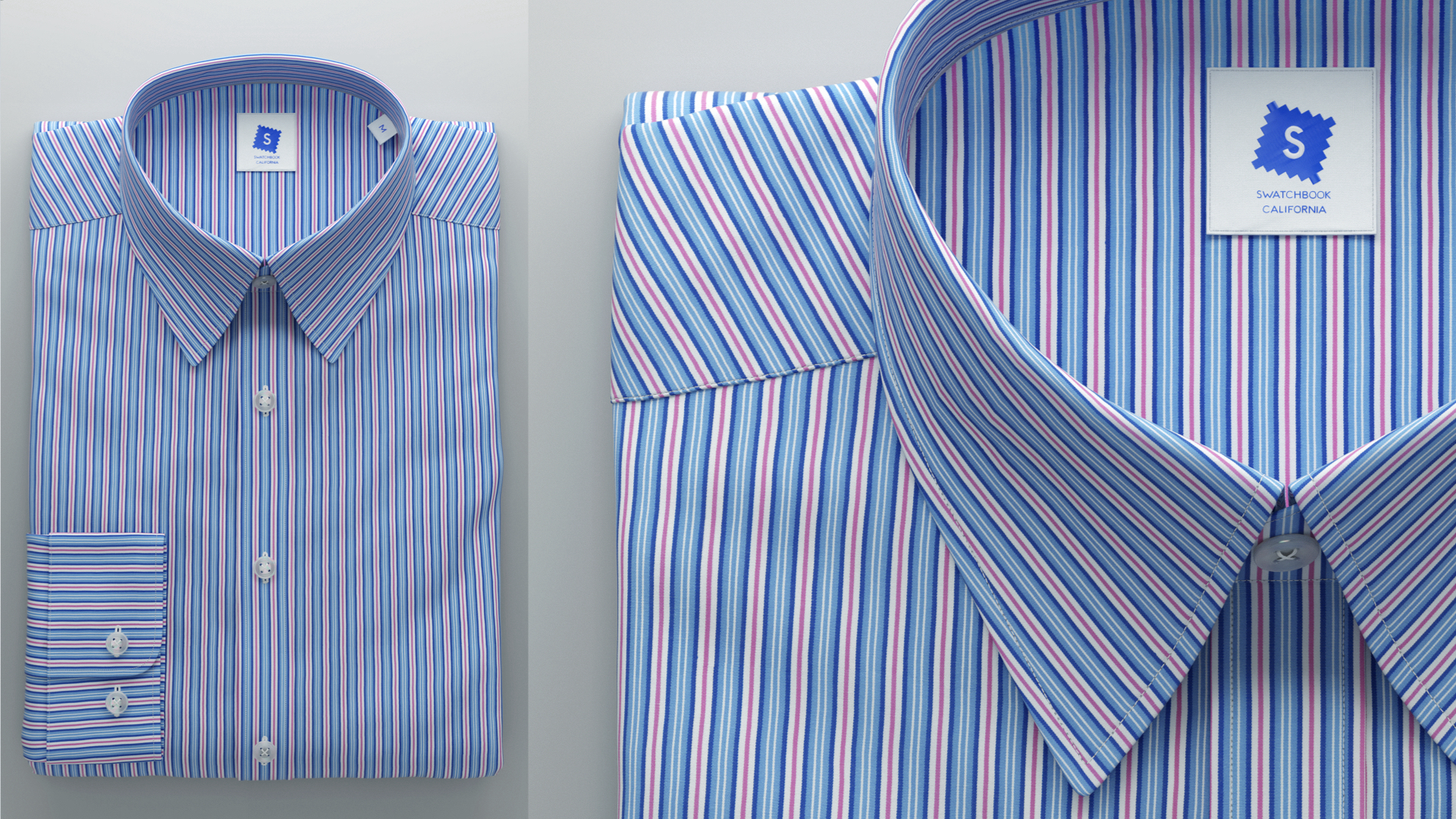 swatchbook, inc partners with OTOY to democratize rendering from any device

swatchbook to tap into OTOY’s token based Render Network® for material and large batch product rendering, forging a partnership for the future.

Irvine, CA, December 15, 2020 -  swatchbook, inc today announced the adoption of OTOY’s revolutionary distributed cloud rendering network , RNDR®, the first blockchain GPU computing platform.  The OTOY and swatchbook tech teams have been working closely together on refining the API to completely automate the rendering process for all assets rendered on the swatchbook platform, allowing user to create photographic images with a single button push.

“Over a decade ago when we began pioneering tokenized distributed GPU computing, our vision was to democratize high performance computing and build the foundations for a new economy of 3D rendering applications powered by the cloud,” says Jules Urbach CEO and Founder of OTOY, Inc. Urbach added, “We are thrilled swatchbook, inc is leveraging the RNDR Network’s massively parallel GPU rendering power and its open SDK to transform the fashion and design industry, allowing teams to frictionlessly collaborate for the first time. swatchbook and its mix app for the iPad Pro is showing the power of ultra-realistic 3D rendering to help designers around the world push their creative horizons, and we are proud to support the application with RNDR and OctaneRender.”

Creating images with the push of a button

swatchbook’s platform and applications are designed to make complex processes inherently simple. Whether it is material visualization or creating configurations of footwear or apparel, all complexity is hidden behind an easy to use user experience.

swatchbook has used OTOY’s render technology since the beginning and has produced over 100,000 renderings of real-world, supplier provided materials in less than 3 years, which all can be seen in the swatchbook marketplace.

“OTOY’s distributed blockchain rendering solution allows us to generate an unprecedented amount of images which would require immense amount of computational resources using traditional network and cloud render solutions”, says Yazan Malkosh, CEO of swatchbook. “RNDR will revolutionize the industry as a whole with the speed, security, and low cost it can create massive amounts of images. We are extremely excited to be amongst the first to bring this to our clients in the fashion industry who traditionally are not as technologically advanced as other industries.”

swatchbook’s first adopted RNDR as part of its ground-breaking design and visualization application mix. In an industry first, designers can render their favorite designs directly from inside the application running on an iPad Pro. With literally one single push of a button, mix will take the 3D asset and associated materials and upload the entire scene to RNDR. RNDR will produce a total of 34 image - 10 still images at various predefined angles plus a 24 frame turntable.

Due to the distributed rendering architecture all results are delivered within minutes. This will allow clients to render tens of thousands of images for sales, marketing and retail, a task previously nearly impossible to achieve using traditional resources.

Material renderings are next

swatchbook is planning to transition its current material rendering pipeline based on Octane to RNDR by the end of the year. The plan is to re-render all 30,000+ materials in all new representations to give an even better representation of the various material types hosted in the marketplace, resulting in 150,000+ images. Moving forward, all newly digitized materials will be rendered using RNDR as well.

OTOY, Inc. is the definitive cloud graphics company, pioneering technology that is redefining content creation and delivery for media and entertainment organizations around the world. OTOY’s Academy Award®-winning technology is used by leading visual effects studios, artists, animators, designers, architects, and engineers, providing unprecedented creative freedom, new levels of realism, and new economics in content creation and distribution powered by the cloud. For more information about the company, visit www.otoy.com.

swatchbook is located in sunny Irvine, CA. Its founders share a deep passion for good design & workflow, as well as a deep understanding of the challenges in the digital product development process & the future needs of companies in many industries.